The PDL 800-D is a single channel driver for the picosecond pulsed laser diode heads of the LDH Series and LDH-FA Series as well as for the sub-nanosecond pulsed LEDs of the PLS Series. Wavelength changes are simply performed by plugging in a different laser or LED head. The high quality and reliability of the PDL 800-D is expressed by a unique 5-year limited warranty.

Repetition rates up to 80 MHz

The PDL 800-D can also be operated by an external trigger signal at any repetition rate between single shot and 80 MHz. The trigger input accepts positive as well as negative signals and features a variable trigger level, so that many different pulse shapes can effectively be used.

All laser pulses generated by the PDL 800-D and the corresponding laser / LED head are accompanied by a synchronization output at the front panel. This signal is always synchronised to the trigger source, independent from the selection of triggering mode (i.e. external or internal triggering). The signal is ideally suited to e.g. synchronize other devices in the setup such as Time-Correlated Single Photon Counting (TCSPC) electronics.

The PDL 800-D also provides the possibility to vary the output power of the connected laser/LED head by changing the corresponding driving current by means of a potentiometer on the front panel. As each laser diode and LED is unique, all light sources have individual current thresholds and individual dependencies of the output power from the driving current. As a consequence, the intensity control is a relative control and no common calibration is possible. The driver is additionally capable to operate the laser heads of the LDH-D Series in continuous wave (cw) mode. The change between pulsed and CW operation mode is simply accomplished by a switch on the front panel of the driver.

For special applications using, e.g., scanning devices, the PDL 800-D provides two special gating options that allow to suppress the laser emission by an external signal: A slow gate, that reduces settling times of the laser heads to a minimum at slow on / off periods (seconds) and a fast gate, that can perform transitions within nanoseconds, i.e. in between two pulses. The fast gate also provides high pulse stability when the on / off signal is periodic and fast (milliseconds).

For application that require multiple channels/wavelengths, computer control, more power and an ultimate control of the laser parameters,  the Sepia PDL 828 and the Taiko PDL M1 can be provided.

1 The value of the delay between the trigger signal input and the optical pulse output can vary in the range of ± 5 ns depending on the PDL 800-D driver and on the laser diode head which is attached to it. For a given hardware combination, the delay is defined and constant, only the jitter applies.

The PDL 800-D is compatible with the picosecond pulsed sources listed below. Check out the corresponding product pages for more details. 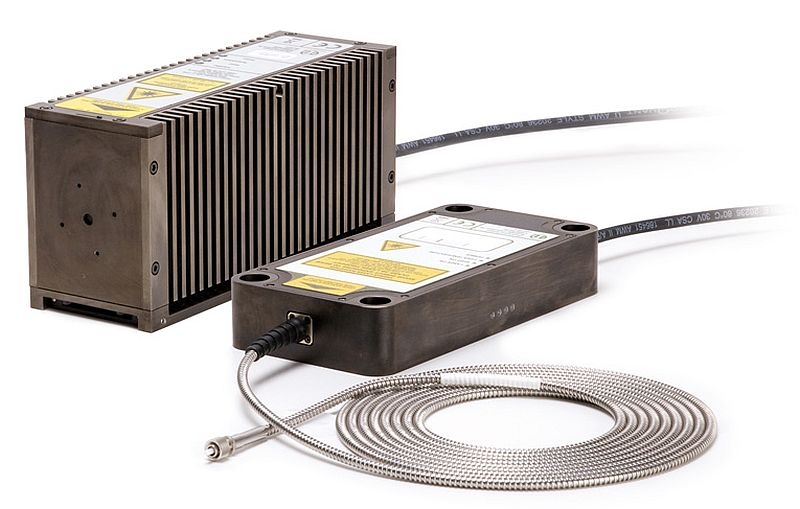 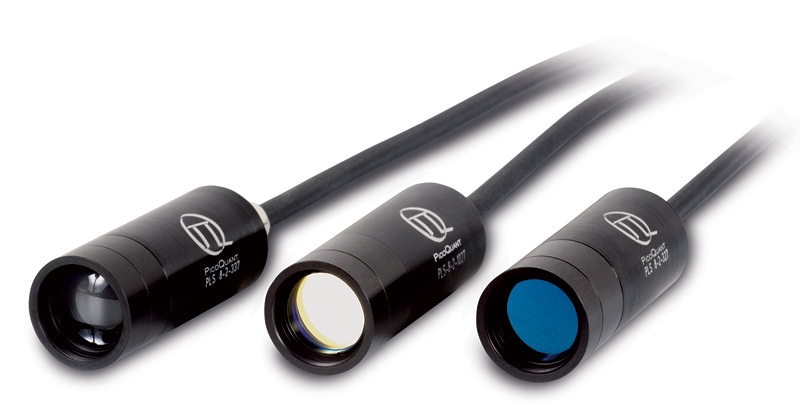 The PDL 800-D along with the corresponding laser or LED sources can be used for various applications, where short pulses with high and variable repetition rates as well as stable pulse energies are important, such as: