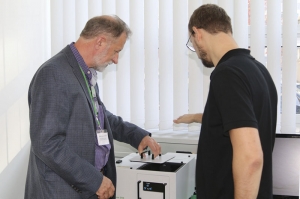 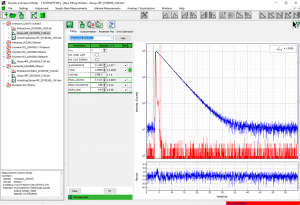 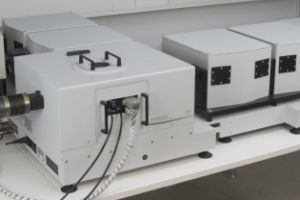 The date has been postponed from May to September! Registration is open until August 15.

Registration is open until August 15.