Joint workshop between PicoQuant GmbH and the Brookhaven National Laboratory

The fifth US-workshop, held at a new location was a really outstanding event. Finally, nearly 50 researches participated in this event and enjoyed 19 lectures as well as hands-on experimentation on a home built single molecule set-up based on PicoQuant core components, a FluoView 1000 from Olympus upgraded to FLIM & FCS capabilities, a time-resolved fluorescence spectrometer (FluoTime 200) as well as a TIRFM Olympus IX81 with CW excitation and EMCCD detection in dual-view format (two color detection). Up-to-date research topics in single molecule spectroscopy were covered and new exciting methods were discussed. 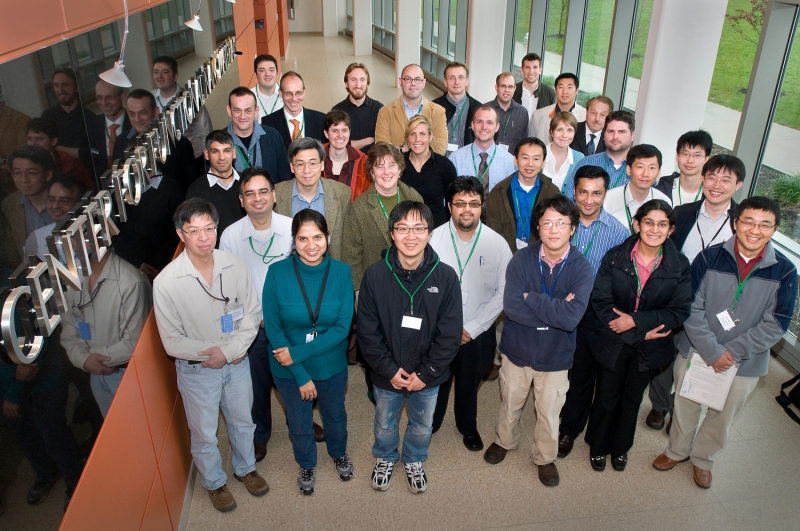 The program of this workshop is still available for download as a PDF document.