The third workshop of its kind was again outstanding. Finally, nearly 50 researches participated in this event and enjoyed 16 lectures as well as hands-on experimentation on a MicroTime 200, a MicroTime 100, a FluoView 1000 from Olympus upgraded to FLIM & FCS capabilities as well as a time-resolved CARS setup. New research topics in single molecule spectroscopy were presented and establised as well as new emerging methods were discussed. This workshop was again the perfect event to start networking and for many nice discussions about new interesting ideas and concept. 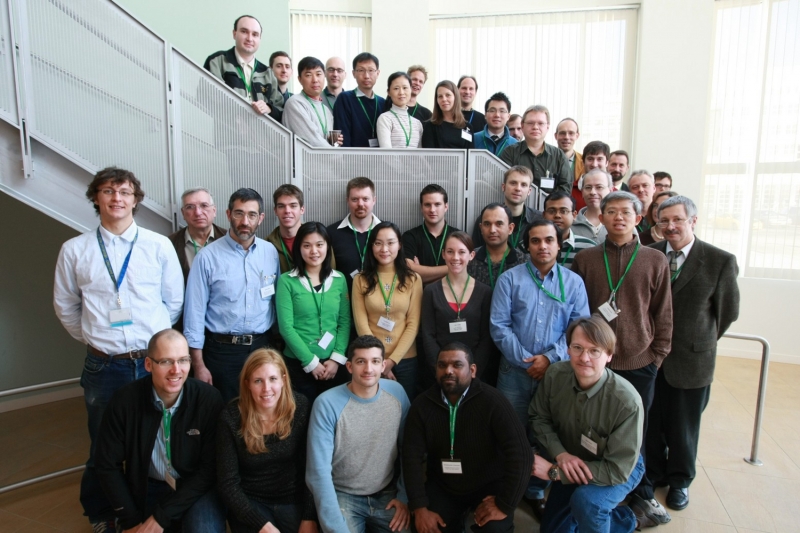 Invited Speakers and their titles

The program of this workshop is still available for download as a PDF document.