The 9th annual short course on “Time-resolved Microscopy and Correlation Spectroscopy”, organized by PicoQuant GmbH, provides an in-depth introduction to the principles of fluorescence microscopy and its applications to Life Science. This years course will be held from February 28 to March 2, 2017 in Berlin, the capital city of Germany. 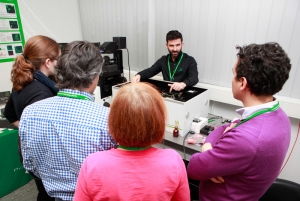 In 1996, four young scientists and engineers set themselves the goal to develop optical instrumentation designed by scientists for scientists and thus founded the company PicoQuant. Support from the Federal Ministry of Education and Research (BMBF, “futour”), from the Federal Ministry for Economic Affairs and Energy (BMWi) as well as from the Investitionsbank Berlin (IBB) enabled PicoQuant to kick start its success story, which has now been running for more than 20 years. Over the years, the company created many highly qualified, long-term jobs in Berlin-Adlershof, the economic and scientific center of Germany's capital city. 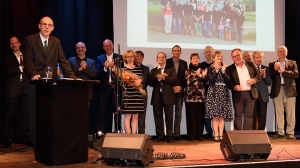